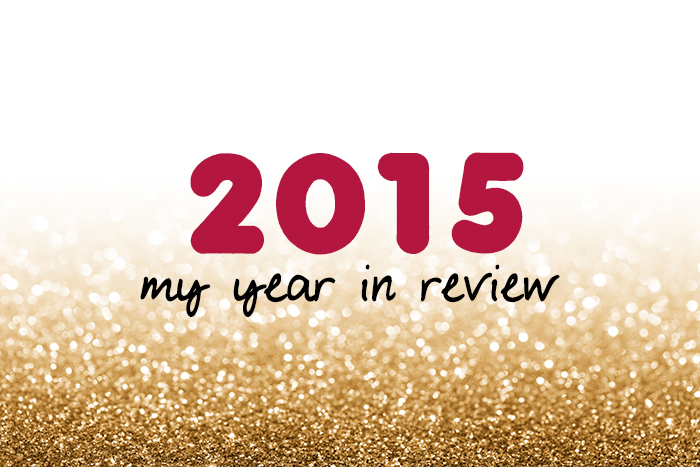 So tonight is the winter solstice. The longest night of the year. The true turn of the year. From this point until Summer Solstice, the days will slowly get longer and longer. Earlier tonight, a friend pointed out an article from a fellow writer suggesting that we stop beating ourselves up for all the things we didn’t get done this year and instead celebrate the things we did do. I thought that sounded like a stress-busting idea, so why not? I’ll divide my 2015 accomplishments into professional and personal.

All in all, 2015 was a good year for me. There were some personal struggles because so many people I love dearly are going through hard times, but as far as my day-to-day life goes, it was pretty darn good. So here’s to 2015. You were kinda cool. I loved a lot about you. I wish that you’d been kinder to some of my pals, but I can’t control that. (Boundaries! That’s another thing I’m getting better at as I age, and 2015 was pretty good with boundaries. Most of the time.)

Thank you to all the readers out there! Being a writer wouldn’t be half as much fun without you!

So I had a great email correspondence today that puts another book on my plate for 2015. I’m pretty excited about that and hopefully all will progress smoothly there. This all led to me getting out my Spreadsheet of Doom (nipped from Aleksander Voinov’s spreadsheet he shared once), which lists out all of my Works In Progress and most of my story ideas. This was helpful because now I know what order I need to be working on things (again).

First, and most importantly, I have to finish the Training Season sequel. Despite still being utterly terrified of it, I’m seeing it as an exercise in bravery and giddily diving into the fear, so I feel pretty okay about the chances of me actually getting it done this spring as promised. Secondly, I’m going to work on a joint writing project with Indra Vaughn starting in March. And thirdly I must begin the first draft of the fourth and final book in the upcoming ’90s Coming of Age series. And it’s that series that I’d like to talk about now.

So, when Smoky Mountain Dreams came out, I got a lot of surprised feedback from readers who said they had no idea I had a new book in the hopper, much less being released. I suppose I am publicly rather quiet about my books when I’m working on them. That comes from that veil of terror I was speaking of before. I am so absorbed in trying to keep the car on the road despite the fog before me and the demons of self-doubt flinging themselves at my windshield constantly that I get a bit superstitious about discussing the stories in public.

[By the way, as a long and winding aside, Aleksander Voinov wrote a great blog post recently about limiting beliefs and I think that it really helped me get a grip on some of my own. I’m not sure they aren’t still utterly terrifying, but naming them is interesting and has helped. For example, one of my limiting beliefs is that each book must be better than the last. You can imagine how completely that can paralyze a person, right? Especially when you have people telling you, “Oh, I liked this one, but it wasn’t as good as the other one you wrote.” And especially when that sentiment is expressed about completely different books, so it’s not even consistently the same one whose bar I feel compelled to exceed! LOL! Oh, what a maddening and limiting belief to have. So I vow to just write each book to be the best I can give it and not try to make it as good as some other book I’ve already written. Because I wrote that book already. And this new book will be as good as it is and that’s that. ]

Um, back to the ’90s Coming of Age story. So, I started this series 10 years ago now. I wrote a big, long, huge, and very flawed book. I realized when trying to fix those flaws that it would work better as a series of books, one bleeding right into the next. There are no cliff-hangers, but nothing is ultimately and finally resolved until the end of the fourth book. The series follows a boy named Peter (oh, Peter! my heart! I love you so much!) over the course of his senior year in high school and his freshman year in college. It trails him through very bad choices, very good choices, into the path of lies and out of it, and through the highs and lows of first love, and first hurt, and loss, and recovery. It’s with him while he grows up into a man. Not a perfect man, but a man. It’s a Coming of Age series with heavy romance in it because, well, he mainly grows up through the choices he makes around love and sex and romance. And yes, it’s set in Knoxville during the 1990s.

So, here’s the thing. I’m putting the first book in the series out in September. It is set September through May of Peter’s senior year in high school. The second book is set in the summer, June – August, and if I go with my current release plan, it would come out in November. And that? Bugs me. And that’s my question. Would it bug anyone else? Because THEN if I continue with the plan, a book that is set September – Christmas would come out in February, which just seems all kinds of wrong. And then at the end we’d catch up again, kinda, and release a book set Jan – May in April or so, which seems okay.

But…am I the only one totally weirded out by releasing a book in the “wrong” season? For example, Smoky Mountain Dreams. I couldn’t have released it in June! That would’ve been so weird!

And yet because these books don’t have hard endings to them, but rather soft pauses, I feel like making a reader wait six months to find out what happens next isn’t a great idea either.

Help me Obi Wan Readership, you’re my own hope! 🙂 But seriously, what should I do? Thoughts? Opinions?